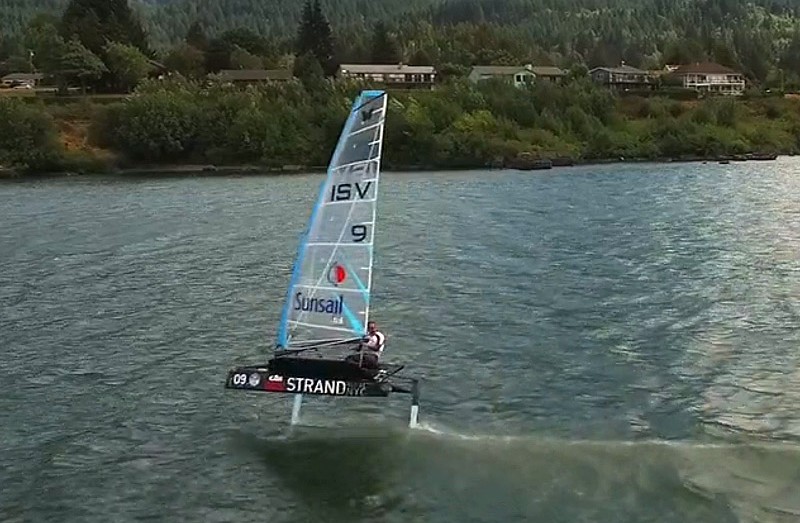 Rod Parmenter shoots on location with the Columbia Gorge Racing Association at the International Moth Class US National Championships in Cascade Locks, Oregon. These boats are fast! … 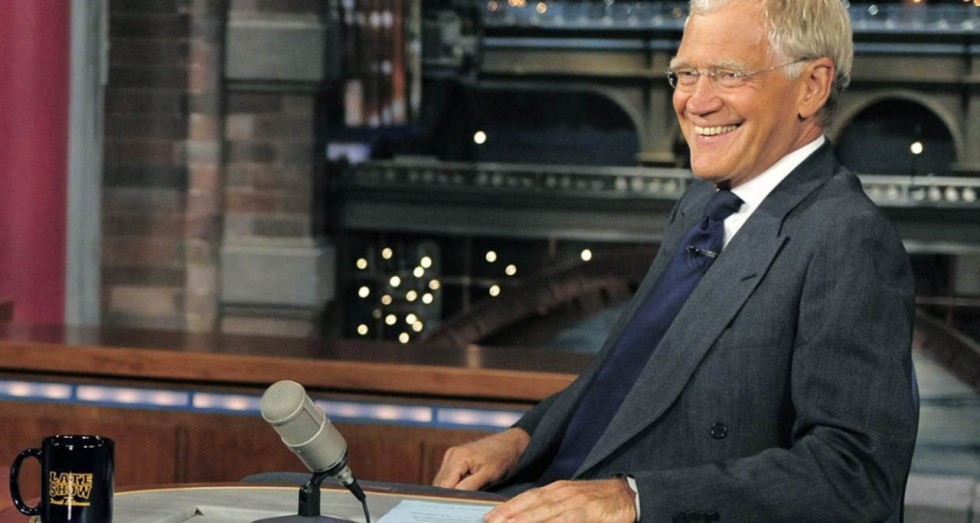 With the many business and government organizations that now use Open Source software, it’s becoming increasingly clear that price is not the only advantage such software holds. 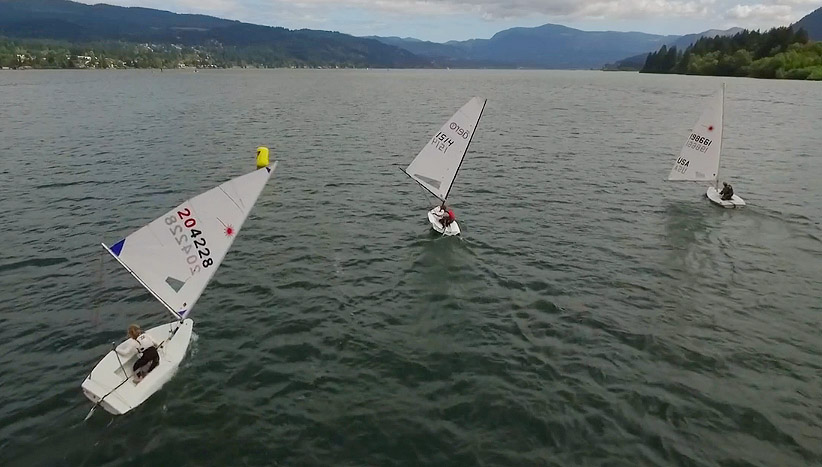 Based in Cascade Locks, Oregon, CGRA has been promoting small boat sailing events in the Columbia River Gorge since 1996. Today, CGRA enjoys a reputation for excellence in regatta management and continues …

Open Source Advice from Us to You

It’s difficult to talk about skiing if you don’t know anything about skis or snow. It is my opinion and perception that most organization leadership does not know enough about the Open Source movement to make a fact-based, informed decision about whether to adopt or implement Open Source software in the workplace. It is my intention with this information to share with you what I know about the Open Source movement, so that, at a minimum, you will know a little bit more about it.

Producer Rod Parmenter of Elev8 captures the essence of Avex® in the Summer Montage video featuring action from various corners of our world, including some footage shot right here in the Elev8 HQ city limits.

Tips on hiring us (or any service provider) 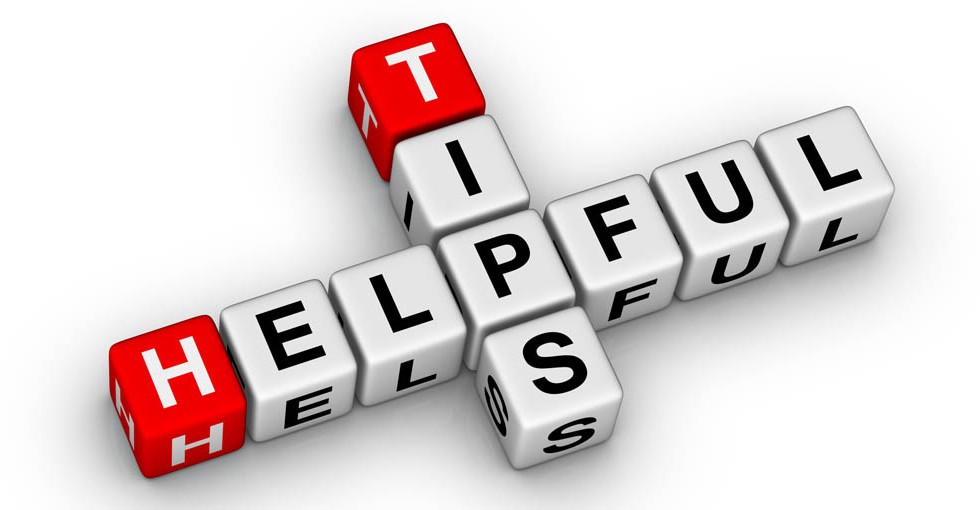 Do you want to improve your professional image on-and-off-line? Then get help from a real professional. Nobody makes it to the pinnacle of success on their own and it takes a seasoned entrepreneur to know … 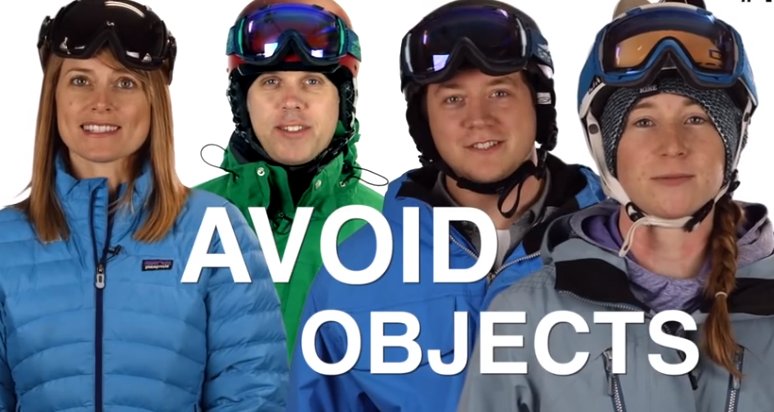 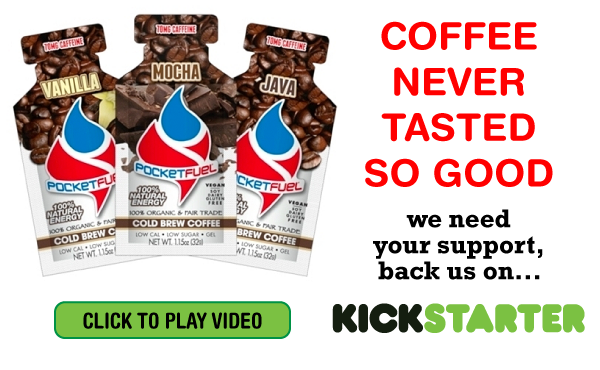 This new and exciting cold brewed coffee is made … 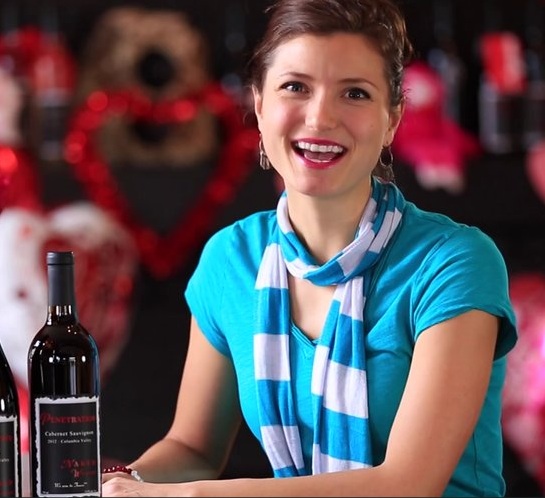 In November 2013, Naked Winery and Elev8 entered into a long-term relationship to help develop and expand the Naked Winery brand through video, web and social media integration. Since that time, we have shot and … 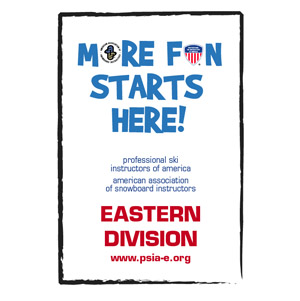